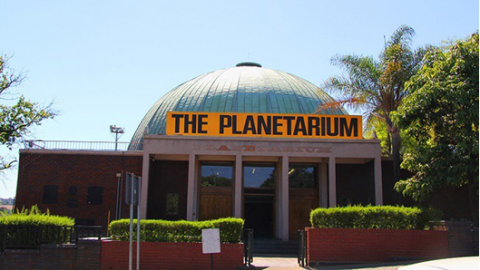 The Grade 3's came to school in the early morning of Thursday the 8th of August 2019, ready to soar through the solar system. Their first visit to the Planetarium, an adventure from Earth through space, saw them all at school prepared and very early, unlike other school days.
When we arrived at the Planetarium, they were very inquisitive about the setting. The magnificent planetarium building captivated our learners. As the lights dimmed and the journey through the stars began, the excitement among the learners was overwhelming. They pestered Mrs Cindy Moyo with many questions as the skies came alive on the dome theatre.
It wasn’t long until the dark cloud of uncertainty which previously prevailed in their minds was gradually washed away. The presenter gave a detailed presentation on the planets which reminded them of what they had already learnt at school. The presentation showcased the arrangement of planets, position of stars and other interesting facts about the galaxy. They enjoyed the sight of the starry night sky which was new to most learners.
It was a great opportunity to see how the different planets look and their unique features. They also did well in answering the many questions the presenter asked, although learners from other schools seemed to be lost and not as informed as our learners. Field trips, when supported by learners’ classroom experiences, can serve an important role in engaging young children in three-dimensional learning and thus pointing to ways that informal science venues can work to engage learners in doing science. The trip proved to be an enjoyable learning experience for both learners and teachers.

Following the Minister of Basic Education’s address last evening, 19 May 2020, we are pleased to confirm that our school will comply with strict conditions relevant COVID-19 regulations and we will commence with lessons on Monday, 1 June 2020 for the Grade 7’s.

The decision to choose the right school for your child can be a daunting task...Look no further! 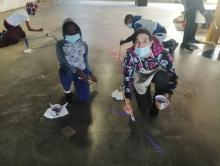 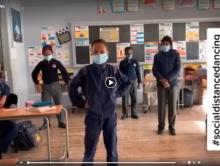 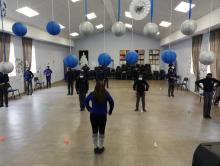 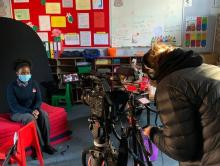 Voices of youth in South Africa 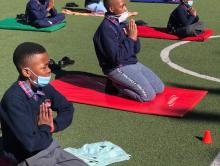 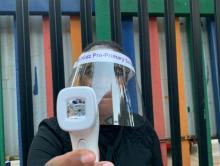 Our Grade 7s return back to school 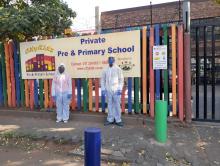 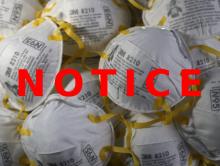 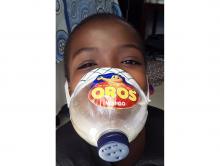 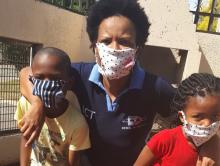 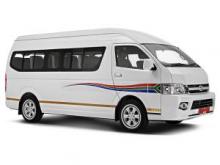 I have the children’s interests at heart and I am like an uncle to your children. If they are in my car I take care of them - “Your kids are MY kids!” I work closely with the parents to make sure I transport your children safely to school. Available all year round. I also provide trips for other occasions. Monthly payment fees depend on where you stay. In certain areas fees can be negotiated.

Safe, reliable commuting for your children.

We offer our services on the following routes: 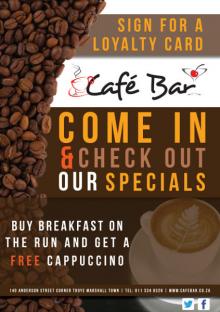 Registration for 2021 is now Open

— Stationery to the school
Read more